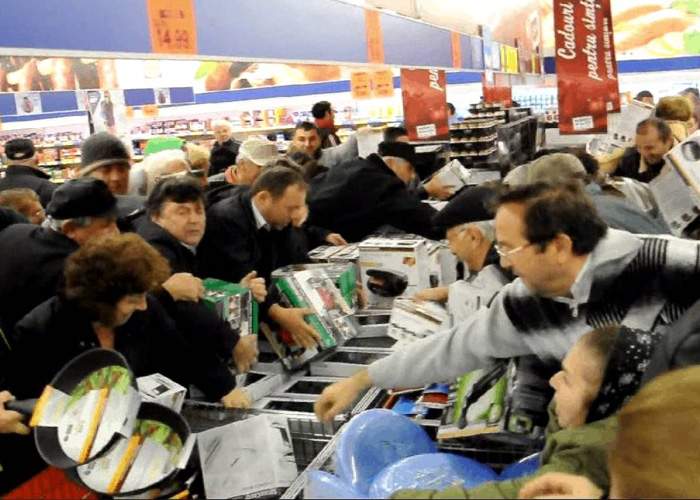 Parading troops passing underneath Bucharest’s Arc de Triumf looked in disbelief as the streets once crowded with spectators were almost empty during one of the saddest Union Days on record.

Some of the troops supposed to parade have deserted and joined the civilians to the Lidl rush for pans.

„This is the saddest National Day ever. We already used to have one of the saddest, coldest and most pathetic holidays, since we celebrate it in December. But now we might just give up and go shoot some Hungarians”, said tank driver Decebal Popescu, who’s only pleasure at the parade was to see the people cheer.

According to sources in Bucharest, thousands of citizens chose to go instead to a Lidl inauguration and buy discount Tefal pans, a major obsession with Romanians.

„They queue for hours and then they fight over them like mad dogs. No wonder this country is in shambles”, stated lieutenant Victor R, who’s own wife missed the parade and went to get the pans.

President Băsescu, who’s speech was witnessed by 7-8 elderly people who happened to be in the area said the supermarket chain might be prosecuted for high treason and the declared the whole thing „a national disgrace”. 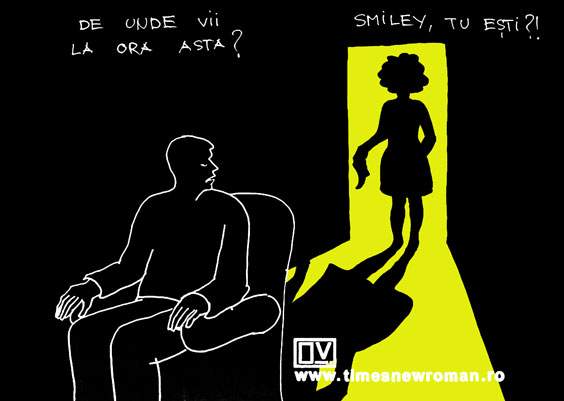 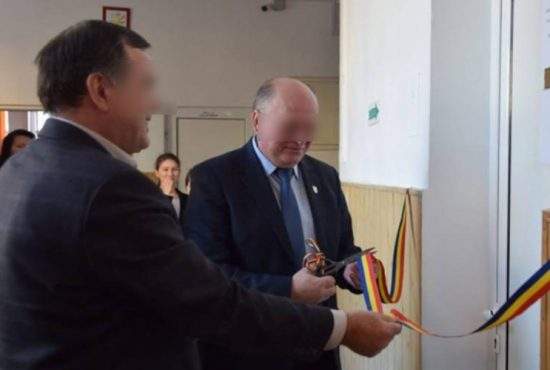 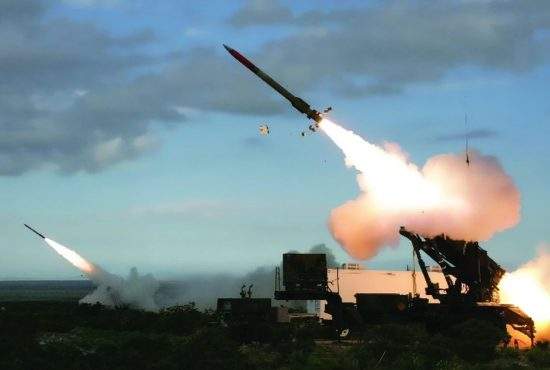 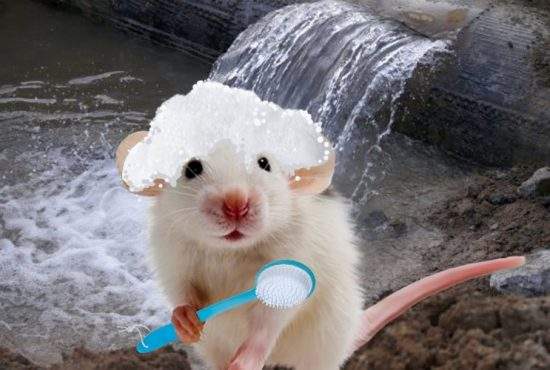