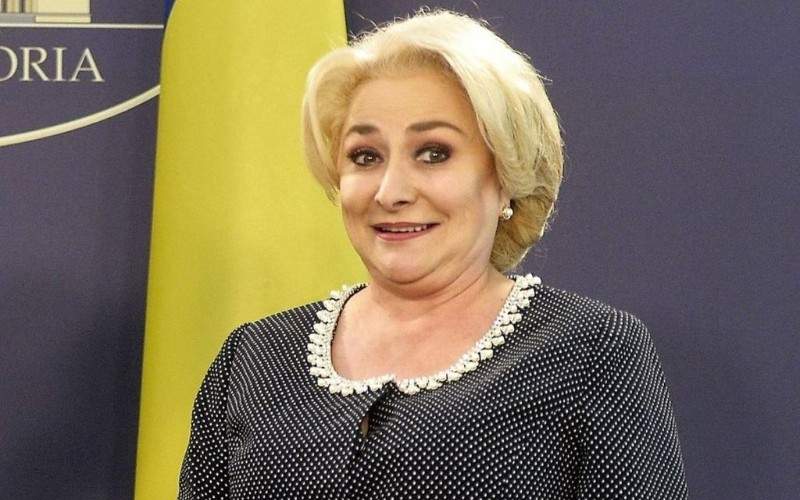 Romanian half-witted puppet prime minister Viorica Dăncilă continues series of imbecile public remarks. While being booed in Timişoara, the coiffed-haired missing link with an ape-like intellect insisted that citizens who speak English don’t necessarily love their country: “We are in Romania, let’s be proud to be Romanian”, this being one of the few phrases she was able to learn from her former master, convicted criminal Liviu Dragnea.

The midget size, big-haired baboon continued to astonish the public: “I think it’s relevant how we speak a foreign language, but it’s more relevant if you represent your country with dignity”, while chewing on a banana thrown by one of her aides.

It is unclear if the illiterate baboon was induced with food, toys or treats to declare this, or it was acting on its own, but until now sources at the Communist Party (PSD) have refused to comment. Several animal rights organizations have condemned the cruel manner in which this mantled baboon is being paraded throughout the country under pretext of a political campaign. 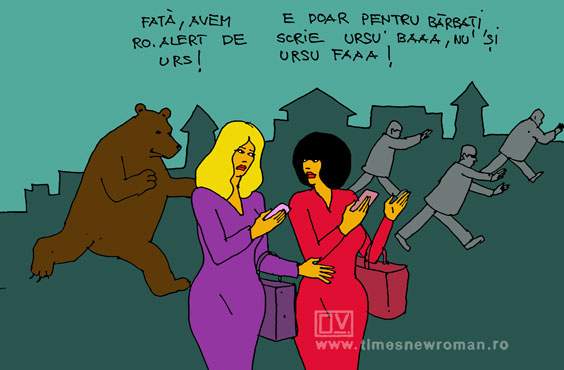 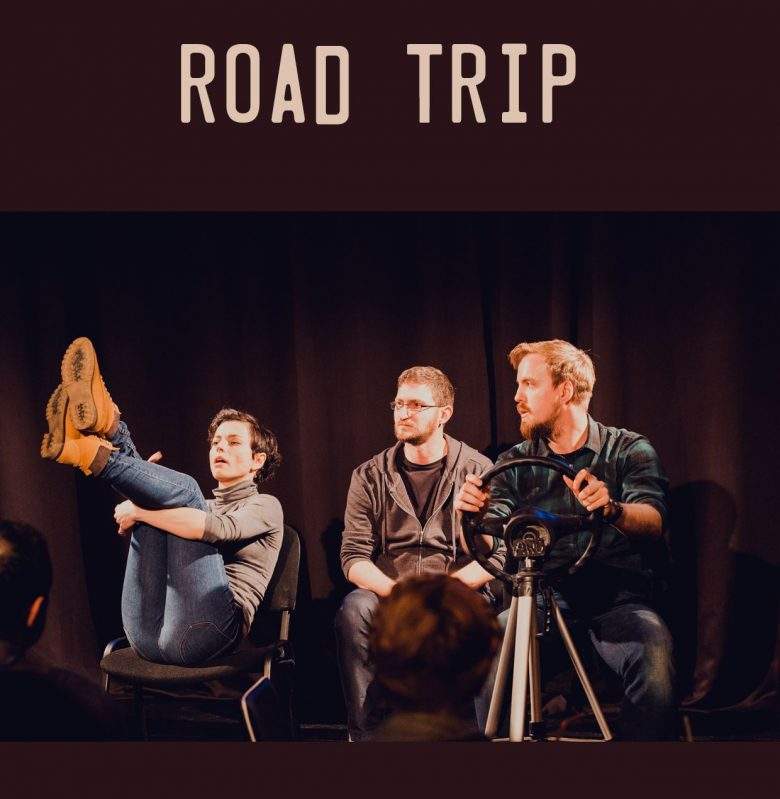