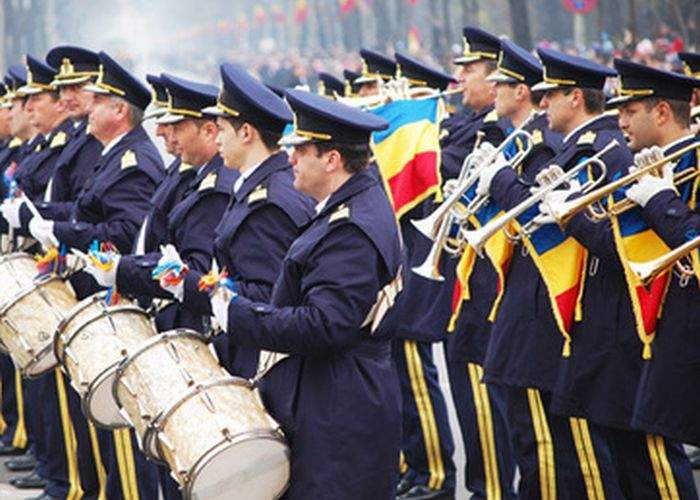 • Romanian Patriarch demands payment from Government to allow National Day to be celebrated this Sunday: „It is the day of the Lord and the Church owns every right to it”;

• Former president Ion Iliescu sheds tear at military parade: „If only comrade Stalin were here with us today…”;

• Excellent National Day for Prostitutes in Bucharest, who received knee pads from mayor Oprescu: „This guy has definitely been in this business at some point, he knows it so well, no point hiding it”;

• Hungarian national officer ran ahead of his battalion and afterwards declared: We were first under the „Arcul de Triumf”;

• Next year, the parade will be organized by Radu Mazăre, in order to entice as many turists as possible;

• Csibi Barna hanged over 100.000 puppets, impersonating the people who took part at the Great National Assembly from Alba Iulia, in 1918;

• Donald Trump said that he doesn’t give a shit about Romania’s National Day. 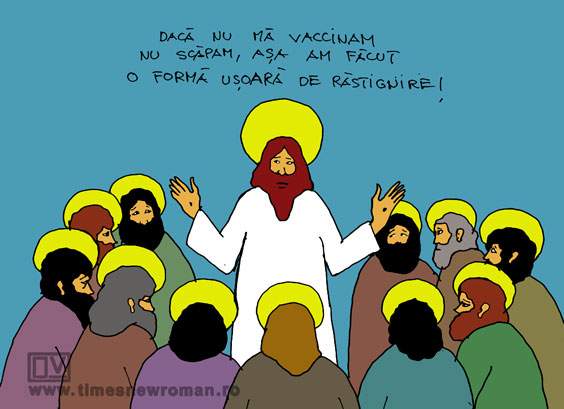 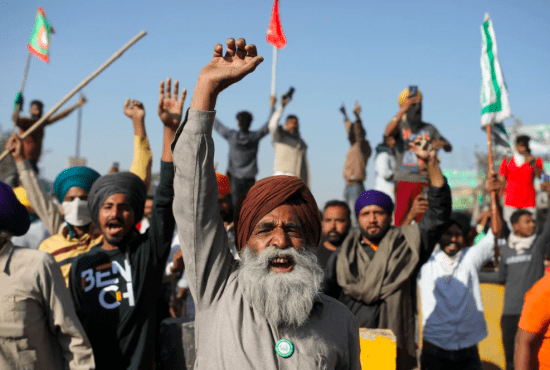 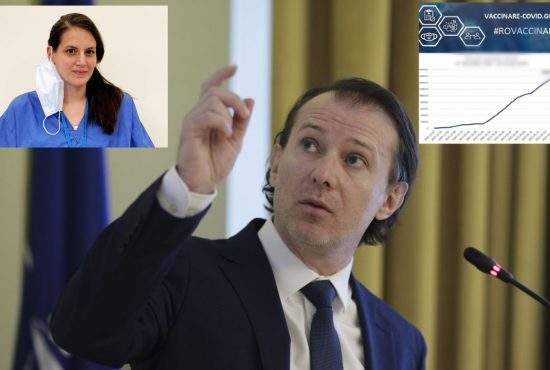 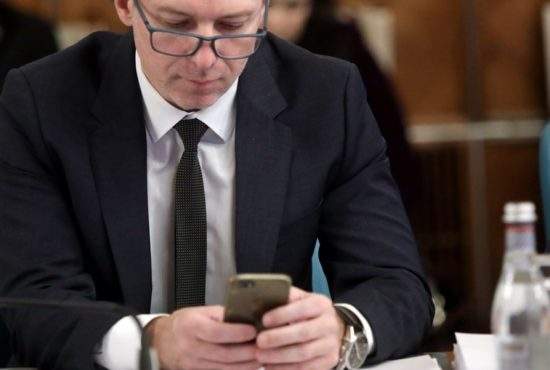